When a small group of would-be thespians gathered in early 1981 in Demopolis, Alabama, little thought was given to the fact that they would be establishing a tradition — they just wanted to have some fun.

Fun, sweat, and maybe even a few tears have carried them through into their 30th season. Some charter members are still active. The name Canebrake Players was chosen with the hope (which has materialized) that participation would not be limited to Demopolis but would be area-wide.

With no financial base from which to work, members dug into their own pockets and attics. The two 1981 productions were done on the small stage (with no curtain or dressing rooms) at the Demopolis Civic Center. Spring 1982 brought a move to the decrepit auditorium in an equally run-down vacated school which had served the city in many capacities, at times housing grades 1 – 12. Canebrake Players third production, “Second Time Around,” was the kick-off of Demopolis’ celebration of Historic Preservation Week.

In ensuing years the organization has worked diligently with the city to preserve and restore the old building, which now houses The Two Rivers Arts Council, Girl Scouts, and The Demopolis Singers as well as areas used by the Canebrake Players. With productions seldom making a profit, or even breaking even, many man and woman hours have been combined with generous contributions from business and culturally-minded individuals to accomplish goals.

Lights for early productions were housed in black tin cans, but the Players can now boast a state-of-the-art lighting and sound system. Hands-and-knees installation of dealer-contributed carpet samples made acoustics much better and prepared the way for installation of 224 theater seats acquired at a bargain $7 each from a nearby school which had closed. Many patient stitches went into wall and stage curtains as well as into elaborate and detailed costumes created through the years. The city and workers from a nearby prison farm restored the outside of the building and do some interior work.

The Players usually produce three or four plays annually. They have included comedy, drama, mystery, musicals, and fantasy. They have been directed by professionals, amateurs, and Canebrake Players.

A children’s play each year provides excellent training and ensures that there will be future thespians to carry on. We have summer workshops for children. Students have learned production techniques as well as acting skills and have made valuable contributions to adult as well as student plays.

In 1992 a scholarship was established which is presented annually to the high school senior who has contributed the most to the organization through the years. Senior Student Canebrake submit an essay which is judged by our board for the scholarship. Other seniors who have participated receive certificates.

Canebrake Players may not be able to rival Montgomery’s Shakespeare Festival Theatre, but they have received wide acclaim for the near-professional quality of their productions.

Many skills are needed. Anyone interested is invited to participate. 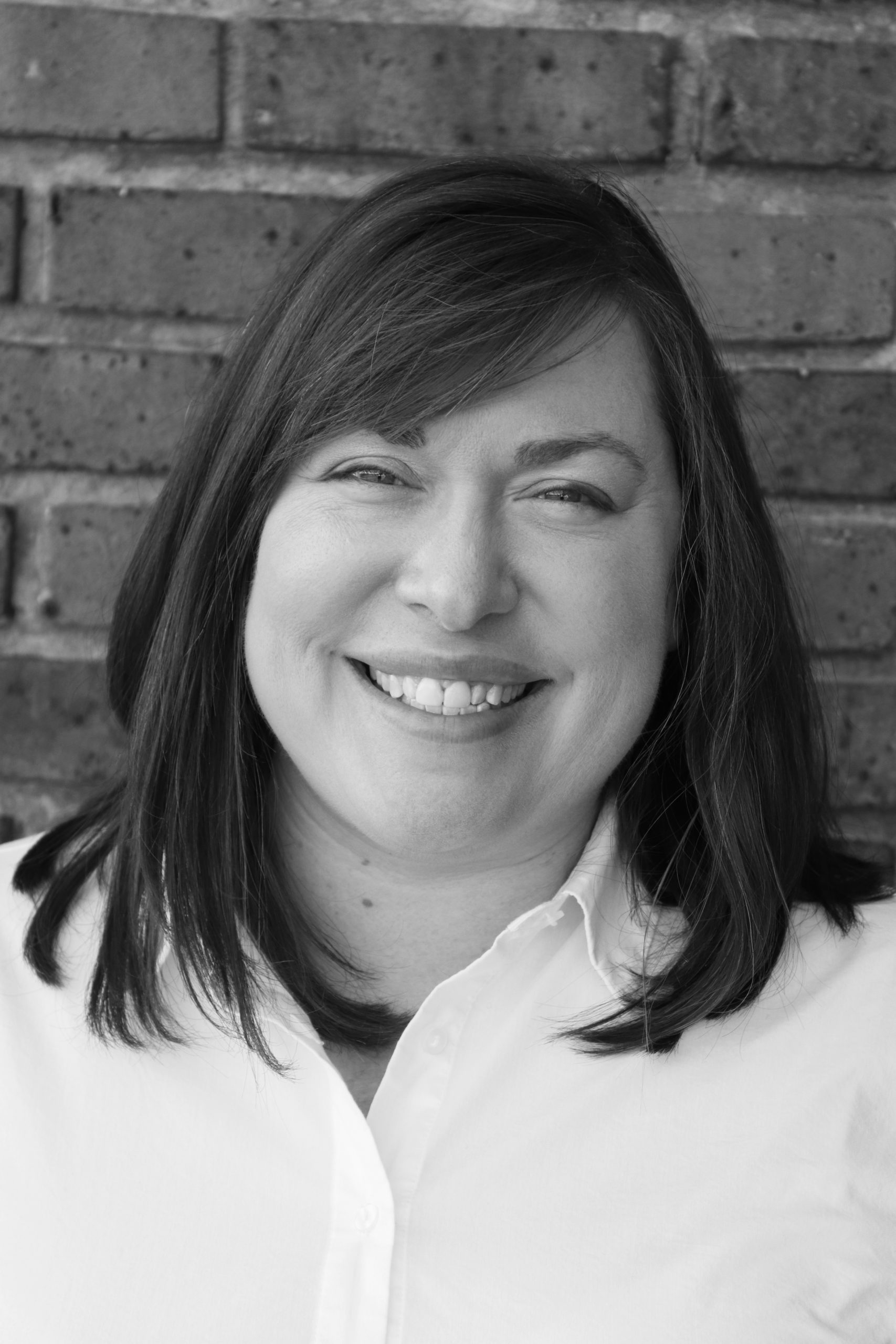 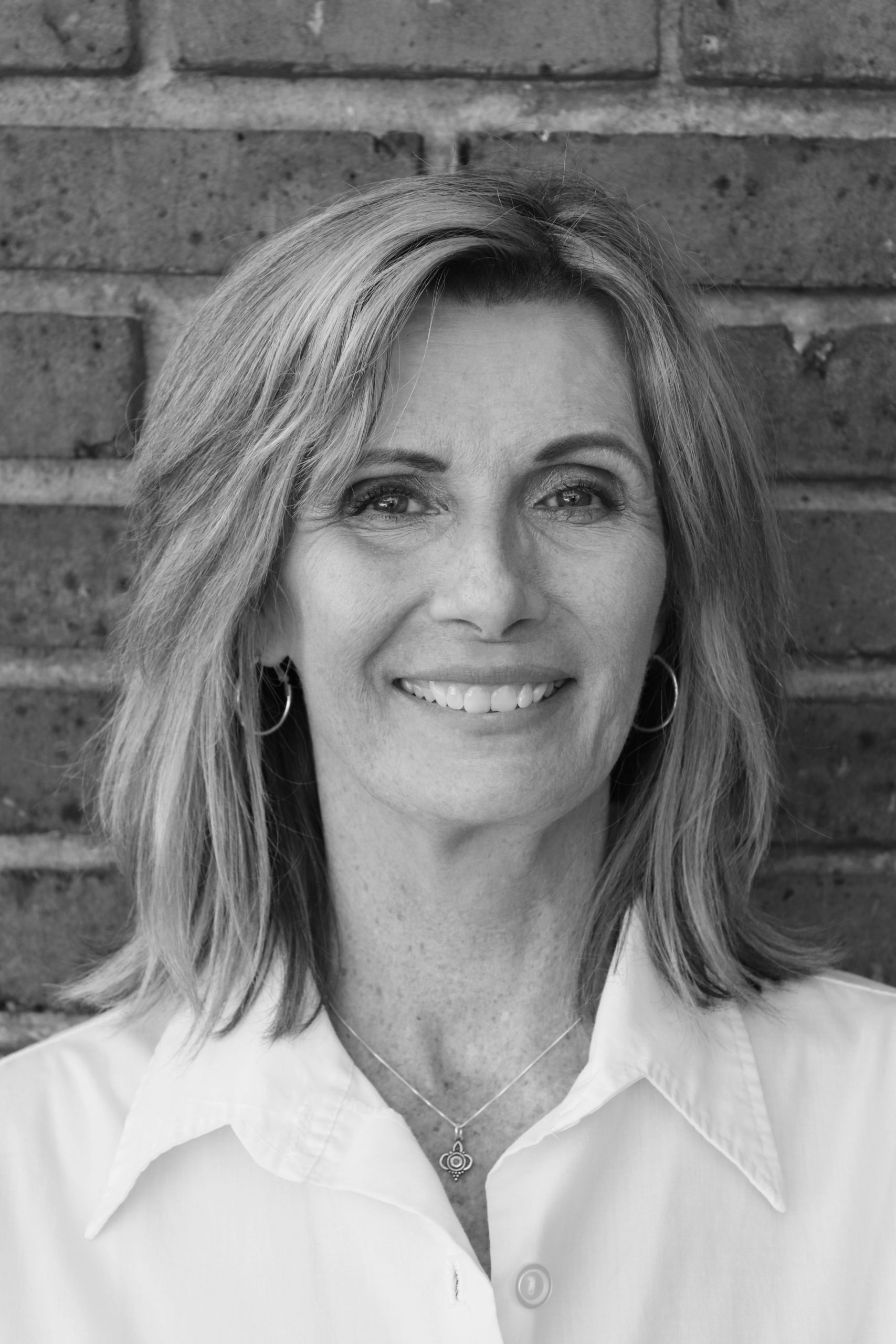 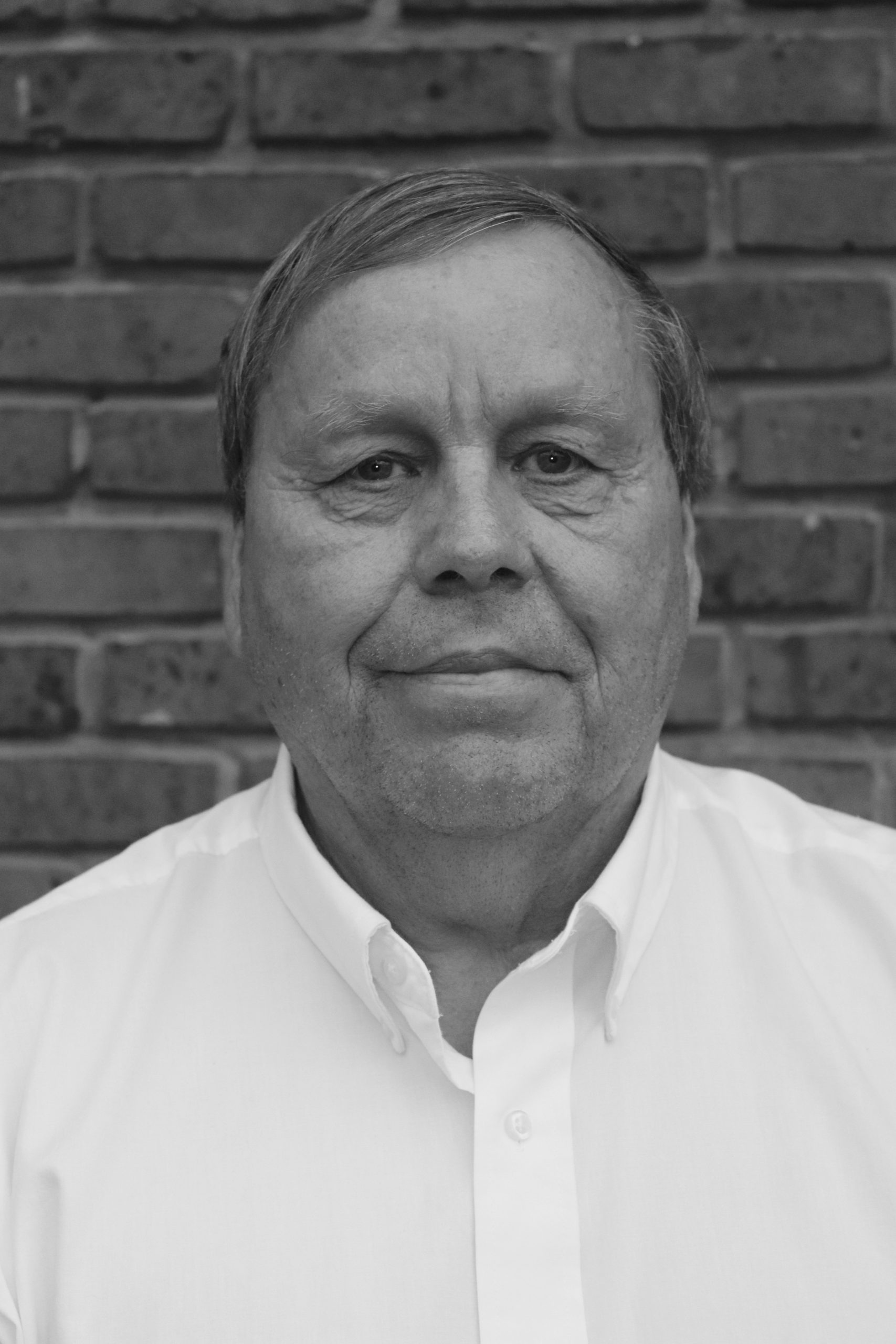 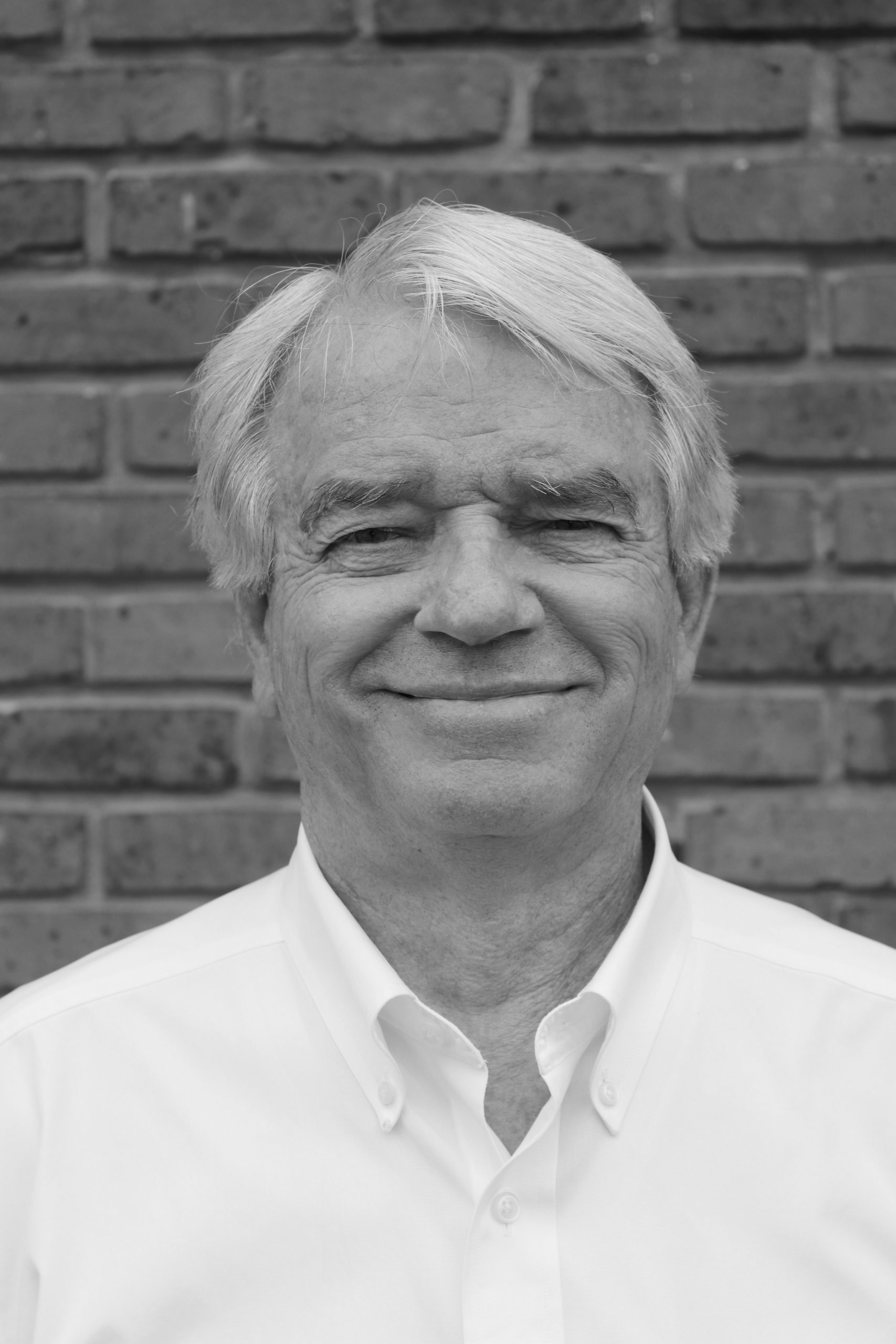 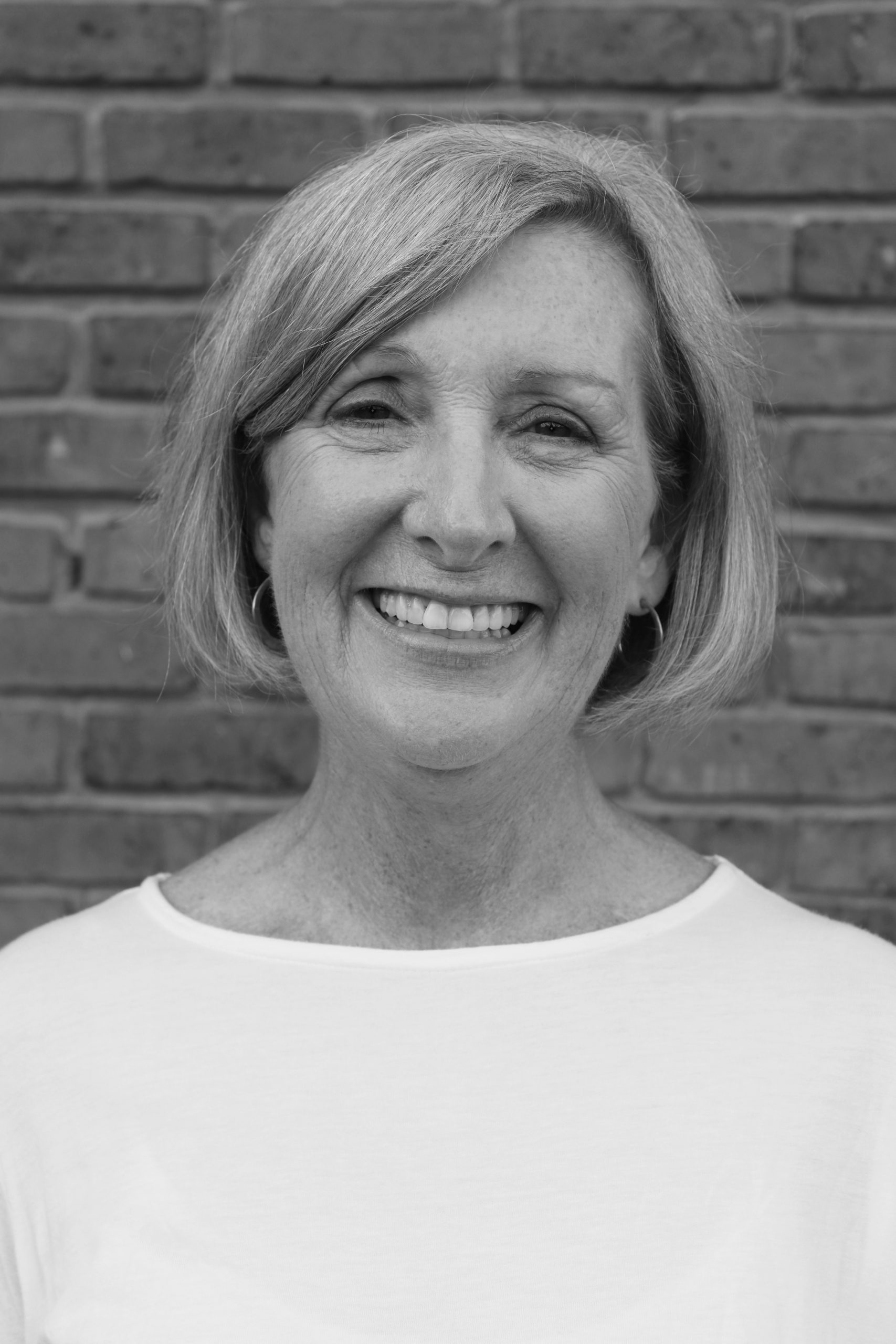 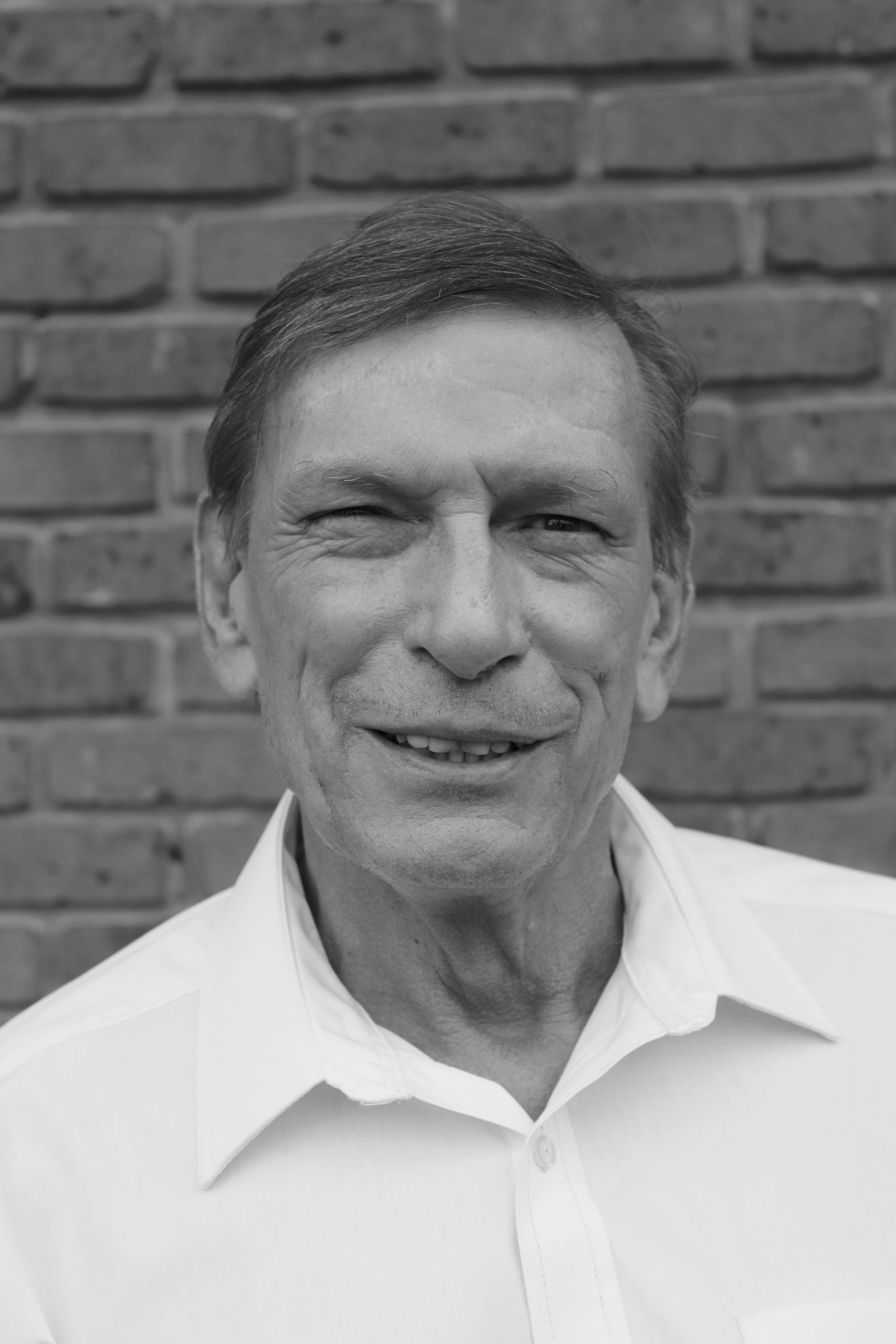